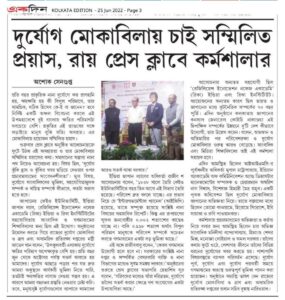 Both experienced and young journalists have participated, totalling 60 media personnel. Also 30 educationists took part in the workshop.  So with the participation of 90 people (including 20 women) the workshop was well attended and highly appreciated.  It was widely reported in local print media and also partly telecasted live. 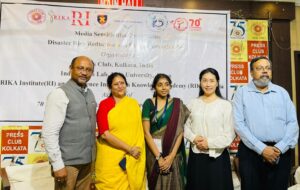